Here is our flash News column where you can see what new creative trends we are following or a part of, in the links below. Need a design consultation? +1 246 2574123
dwayne@bekocreative.com

After 15 years of activity in the field of selling sports brands, Northa Group has decided to launch an online platform for the sale of world-renowned sports brands, as well as Northa’s own sports brand, which is registered and operating in both Iran and Canada.

A Story Worth Telling
Iranian fitness groups are very interested in North American clothing and are very familiar with current trends and styles. One of Northa’s business partners has a background in retail and owned 3 Nike stores in Tehran (until his stores were raided by the revolutionary guards, and he became unable to sell goods made outside Iran, within his store.) This gave birth to the new brand “Northa” which brings a locally branded high-end clothing option for all Iranians.

Northa’s clothing production specifically targets women’s fitness with the best and most up-to-date materials and the latest clothing trends. The Northa logo is created to not only stand among BIG brands like Nike, Adidas, Converse and other well-known sports brands but also to stand with courage for similar businesses in Iran.

The Buck (Male Deer) represents instinctual energy, independence, and regeneration, which stems from their antlers being shed and re-grown each year. 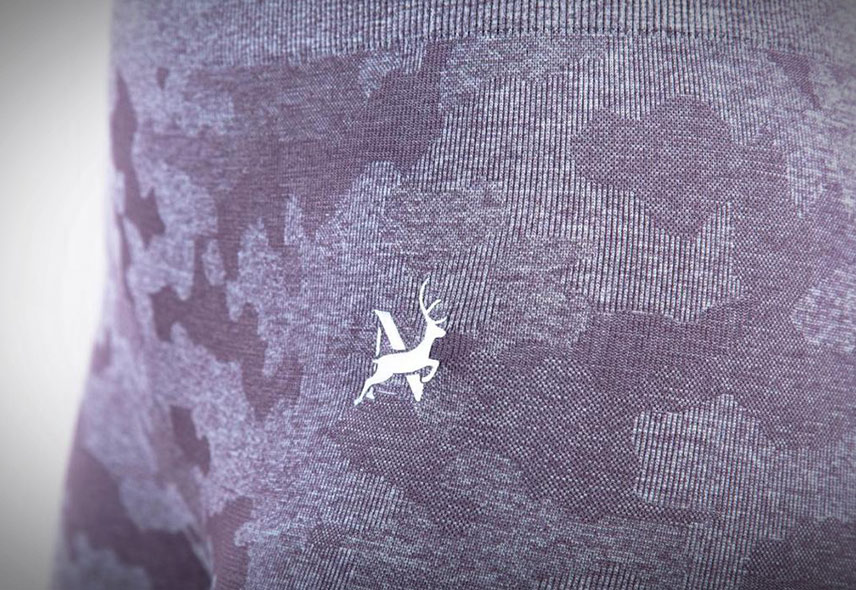 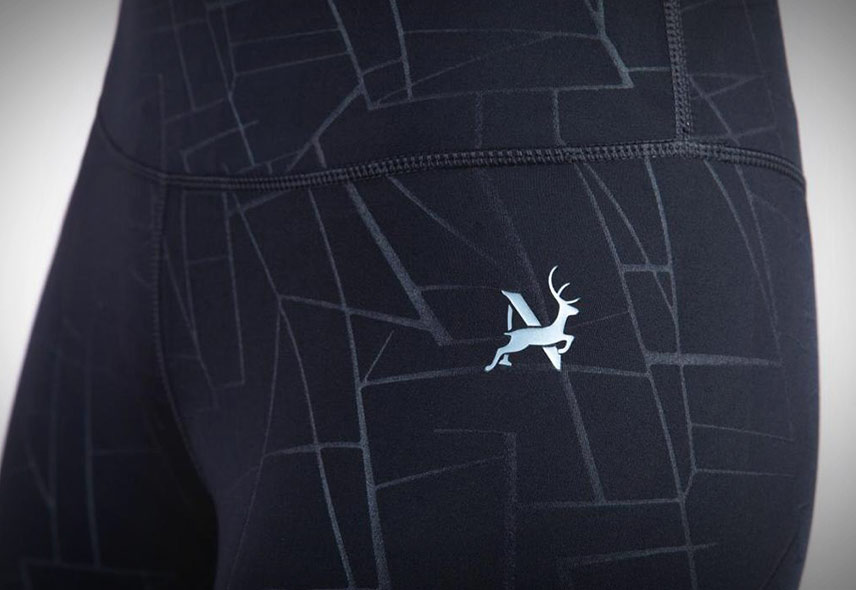 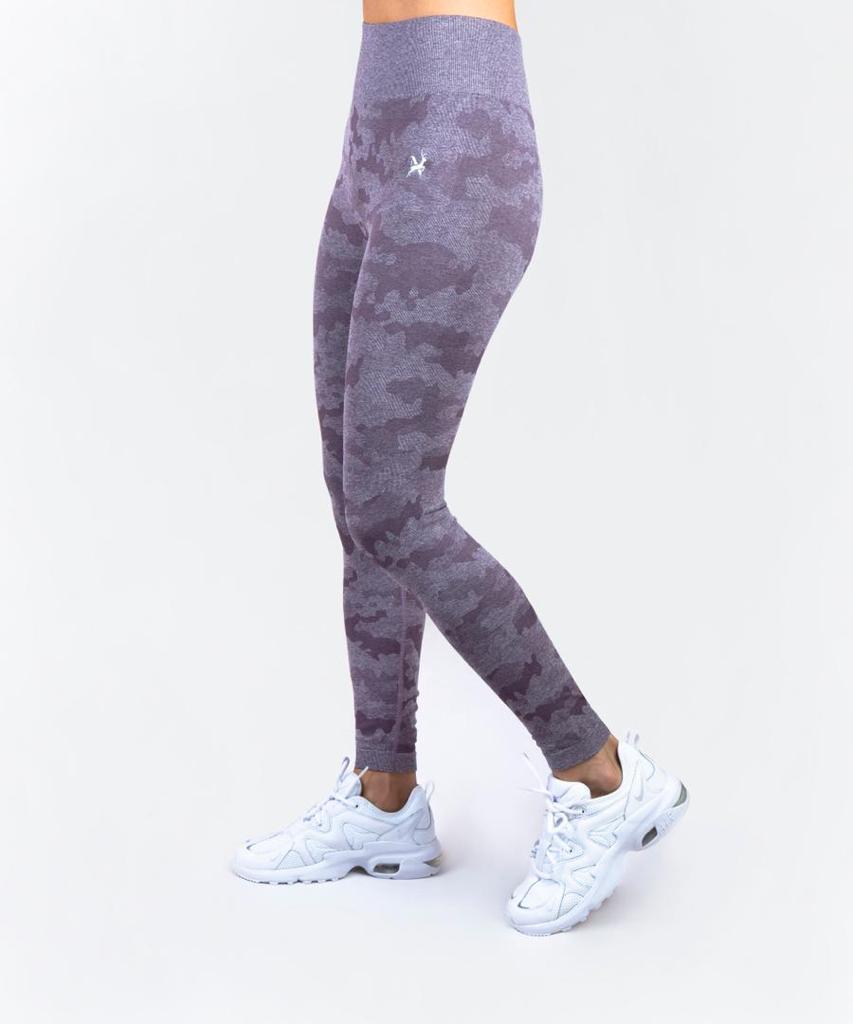 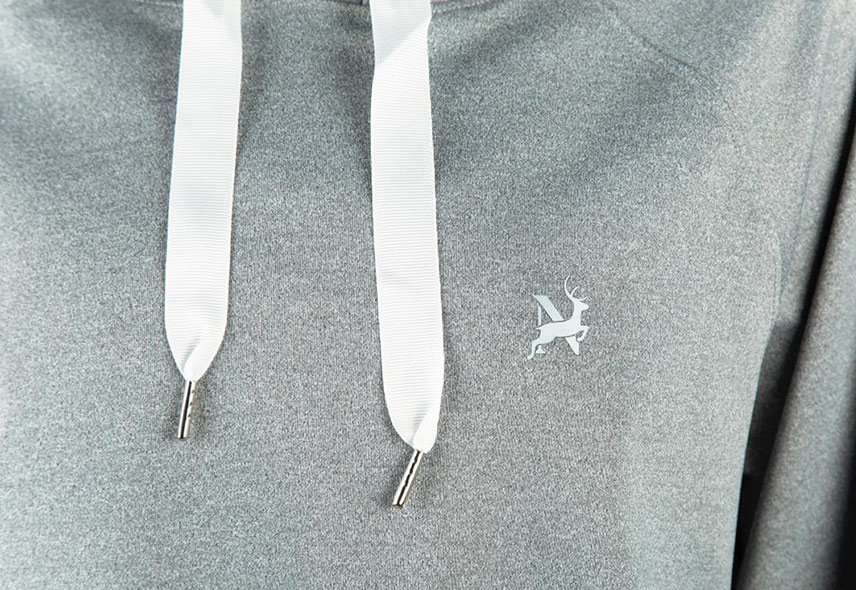 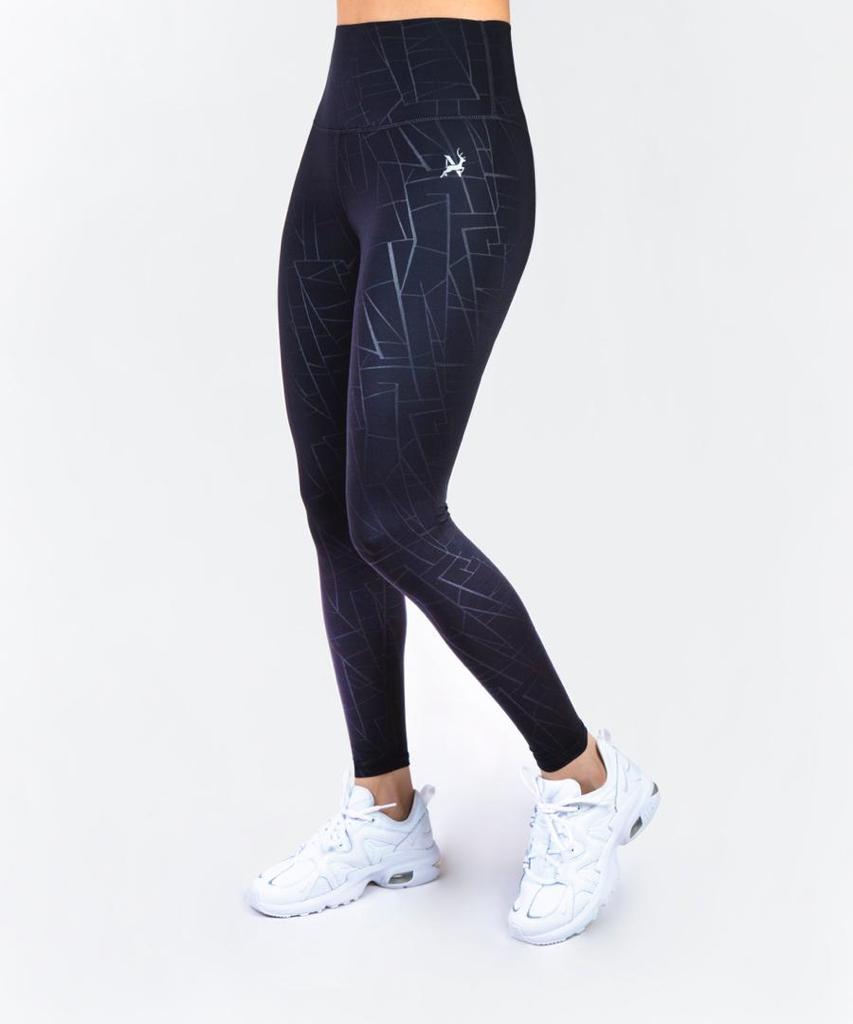 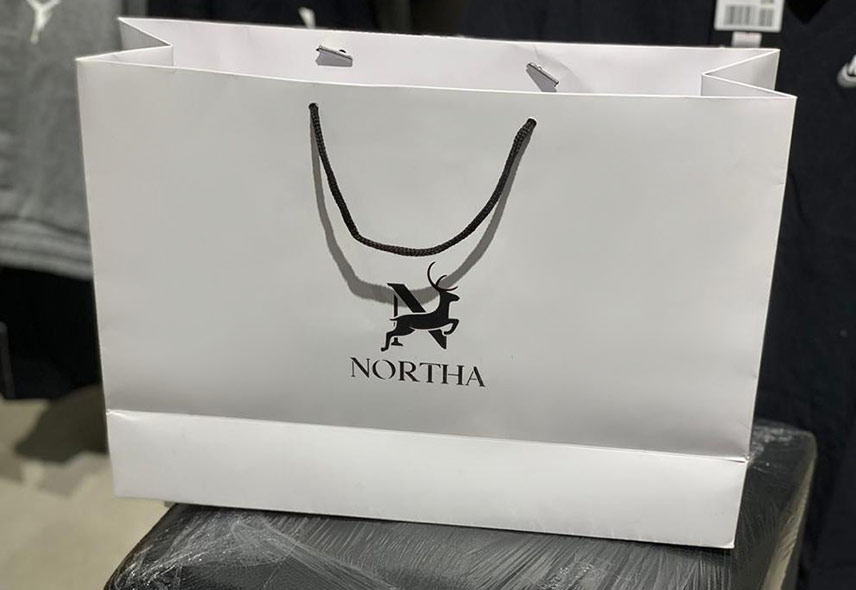 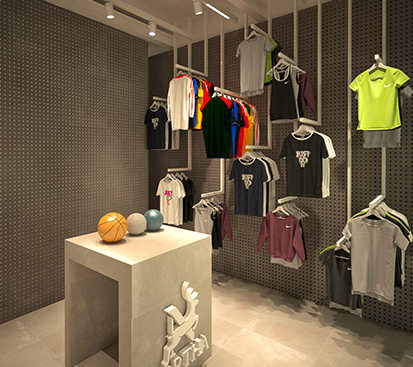 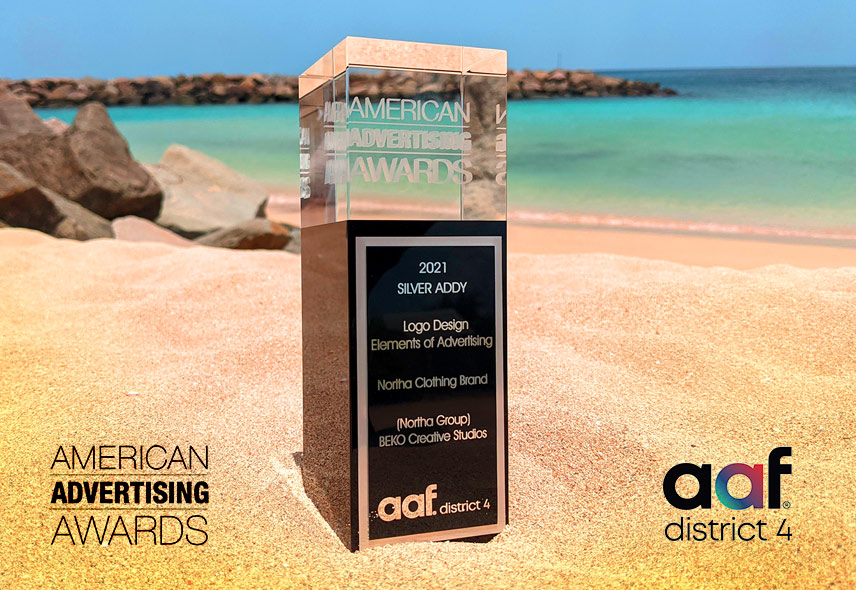